Clare Yellow got off to an unfortunate start in the tournament after a 1-0 defeat to Cashel Town in their first match. However, it showed Clare Yellows promise as the back line worked very well together to keep out a very strong Cashel attacking performance after the first goal. Clare Blue's first match was against Kerry Gold and a very entertaining game saw Clare winning 1-0 in a tight encounter with some very good football.

The second round of matches saw Clare Blue lose out to Kerry Green in a match where Clare had a few chances and were unlucky to lose 1-0. Clare Yellow's second match was against the home team, Glantine FC with the match finishing nil all following a good display where the girls created many close chances.

Clare Yellow's third was against Kerry Gold. The girls created chance after chance but just couldn’t get one on the scoresheet until 2 minutes left to go when they finally scored matching the Blue team's result against the same opposition. Clare Blue v Cashel Town also saw the Cashel Girls win a very tight game with few chances. Clare did force some good saves out of the Cashel keeper which was a portent for things to come.

Clare Blue's fourth game was against Glantine FC and they won out in a great match with some super attacking football played by both teams. Clare Yellow's match was against Kerry Green where the girls got on the scoresheet quickly after capitalizing with a penalty in the first few minutes of the game. They maintained the lead until the final whistle and the game finished 1-0.

The girls faced their own teammates in their fifth game, with the two Clares battling out to win a place in the cup final. Clare Yellow needed a win or a draw to win a place in the cup final but after a highly competitive game a 1-0 win for the Blues saw them in the Cup final and the Yellows in the Shield final. Dean maintains that it was his mind games that led him winning the battle of the managers versus Amy but we're not so sure!

Clare Yellow faced Kerry Gold in the final who they had previously beaten 1-0. However, Kerry Gold came back strongly from this and showed a lot of attacking promise in the first half of the match. The second half was more equal with both Clare and Kerry having chances on goal but neither team being able to capitalize. The game finished 0-0 and went straight to penalties. Both Clare and Kerry scored their first penalties and then both missed their second. Clare went on to score their third and fourth penalties with Kerry missing both their third and fourth due to some excellent goalkeeping leaving the shield with the Clare Side. Special mention should go to the bravery of both teams as a penalty shoot out brings a lot of pressure on girls so young.

The final of the Cup saw Clare Blue face off once more against Cashel Town. This was a wonderful match with defences dominating. Clare had the edge however and forced a couple of good saves from the Cashel Town keeper before going 1-0 up. They held out to the end despite coming under increasing pressure t lift the Cup for the Banner County.

Excellent soccer played by every single girl that walked on to the pitch and the coaches were delighted to see them bring home two trophies. 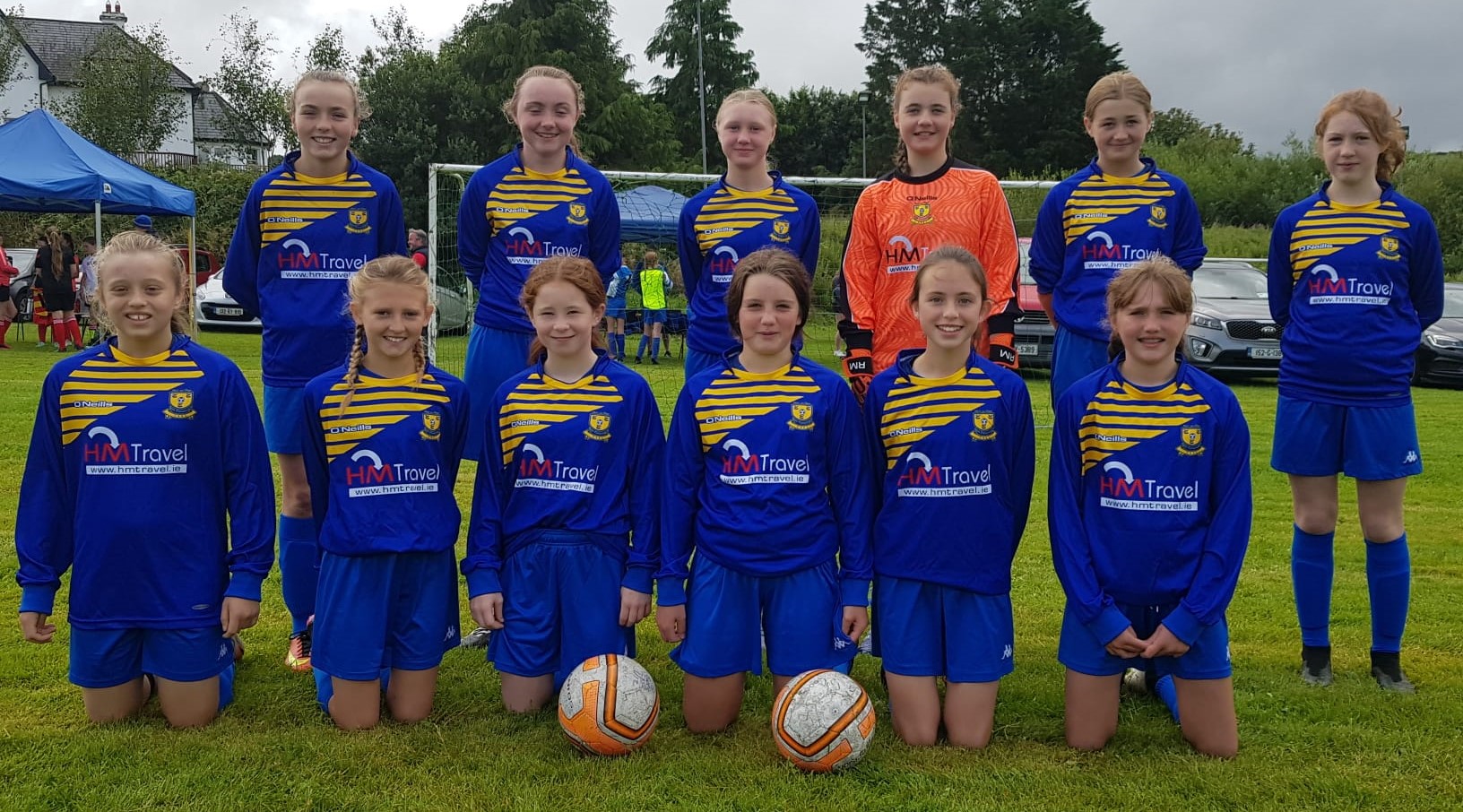 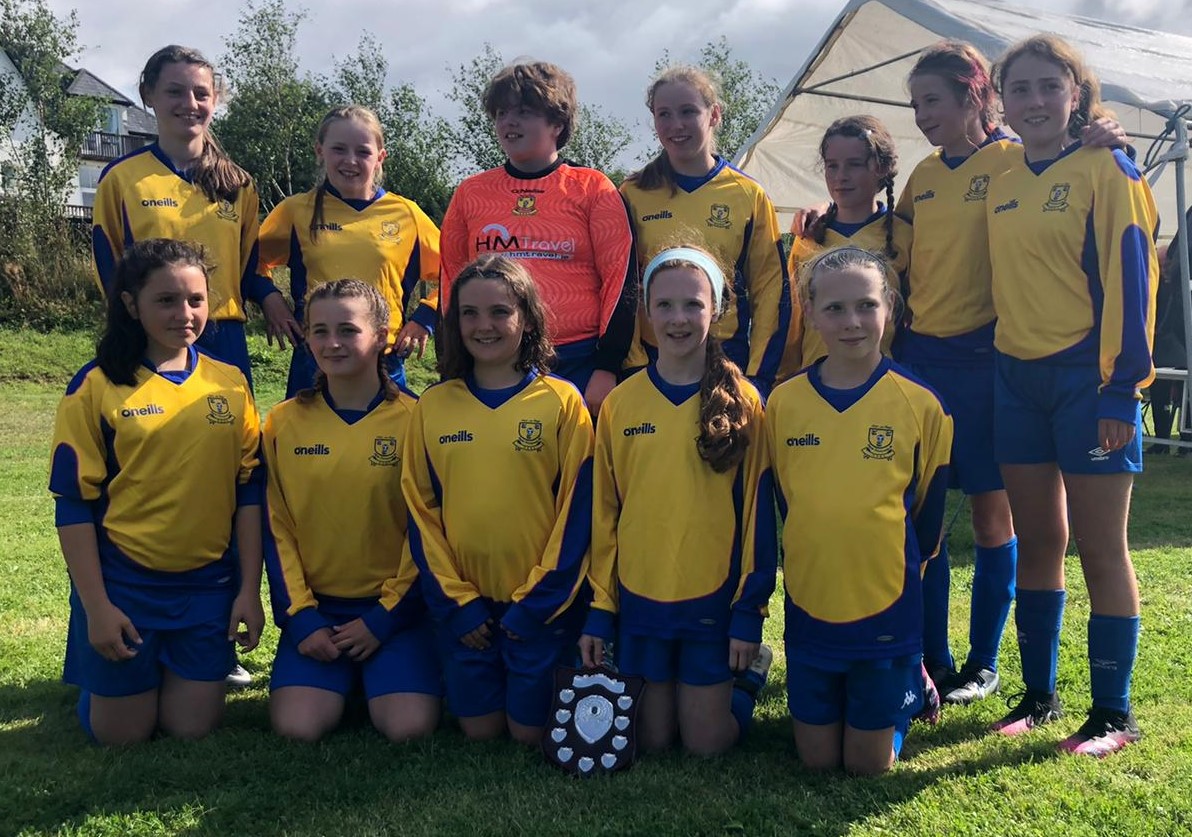 Match Report - U13 North Tipperary 1 - 1 ClareClare got off to a slightly wobbly start with Nort...

The CSSL Girls U12 Cup competition heads towards semi final stage this week following some excell...

Another busy week on the CSSL front with presentations completed for a further three leagues this...

U12 Cup Results & Cup Fixtures for next week!

CSSL u12 Boys Cup competition commenced this week with 2020 (2009) finalists Avenue and Moneypoin...