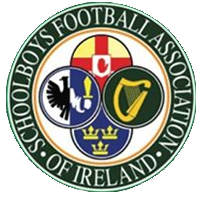 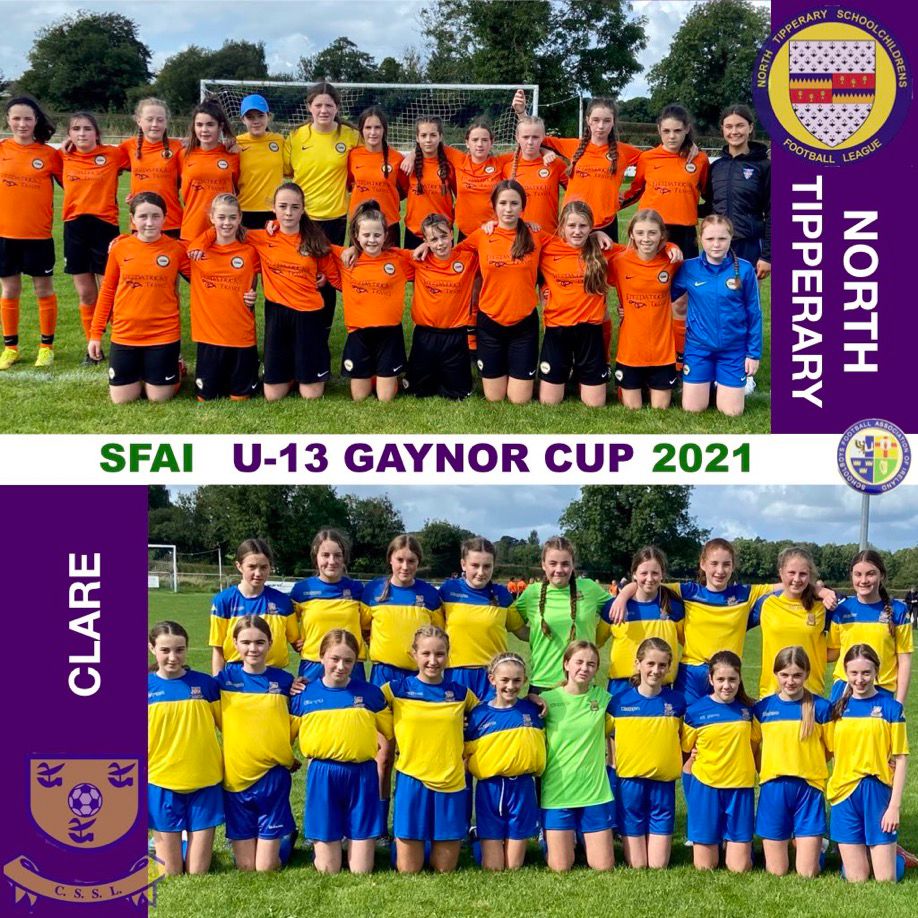 Clare got off to a slightly wobbly start with North Tipperary scoring their goal in the first couple of minutes with a great strike from outside the box. It took a little while for the Clare side to settle down after that but the girls soon found their rhythm and Clare’s goal came about midway through the first half. Although deemed an own goal, Shannon Cagney's industry in pressurising the defense and the keeper resulted in the goal. Both sides were creating chances but neither were able to capitalize on them. Nessa Meaney, Saoirse Kent, and Mary Kate Cregan all tested the goalkeeper on different occasions in that spell.

Clare again started the second half the slightly shakier team with the ball rarely leaving their own half. Due in no small part to brilliant goalkeeping by Ciara Lohan and a strong defensive line of Kate Jones, Emily Carmody, Ava Richter and Aibhlinn Cotter North Tipp were kept at bay.

Towards the end of the second half both teams had a number of good chances with Rachel O’Shea, Emma Riordan and Sarah Hickey very unlucky not to get a goal between them. Although both teams had close chances the game finished 1-1. Gaynor cup rules require that penalties are to be taken in the event of a draw (to ensure that in the event of both teams finishing on the same amount of points and the same goal difference that they can be separated).

Clare unfortunately lost the penalties with North Tipp scoring all of theirs and Clare scoring 2- from Aibhlinn Cotter and Saoirse Kent.

Clare played extremely well and were unlucky to only get a draw but are happy to be coming away with 1 point on the board. 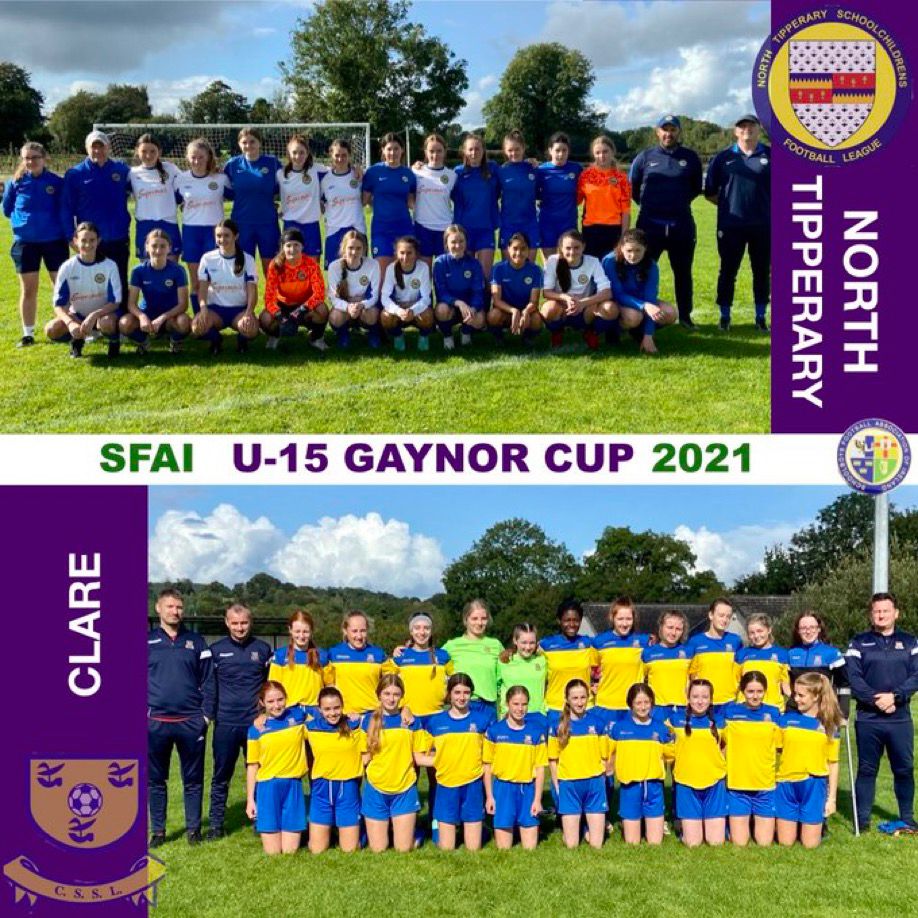