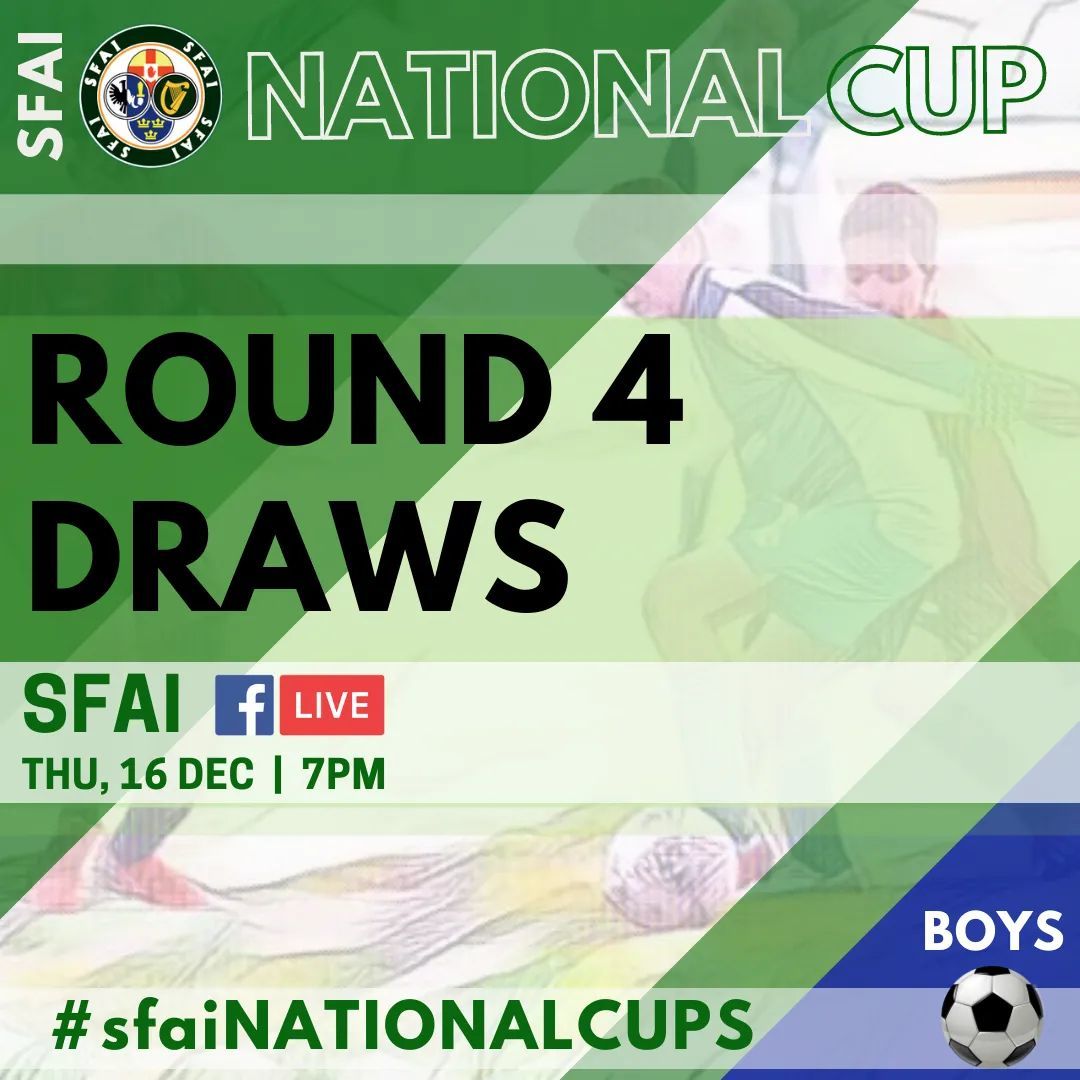 Draw is as follows:

This coming Saturday the U15's 3rd Round fixtures will be played so best of luck to all Clare clubs involved.