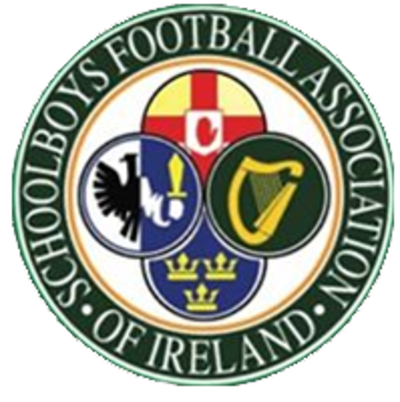 The very best of luck to all CSSL clubs taking part.