Limerick County were the visitors to a sunny Lee’s Road for the second round of the SFAI U12 Intercounty Championship.

Early in the first half, Clare dominated the ball without creating any clear cut chances. Lots of clever interplay from defence to attack brought us opportunities, however they were restricted to shots from distance, until Conor Brady raced through only to be denied by the keeper. Limericks only chance of the half was smothered by our keeper, Conor Griffin.

In the second half, Clare maintained dominance, limiting Limerick to long direct ball from goal kicks and free kicks which our defence managed well. Clare’s efforts going forward were sometimes guilty of overplay and we couldn’t apply the finish. The game ended 0-0. 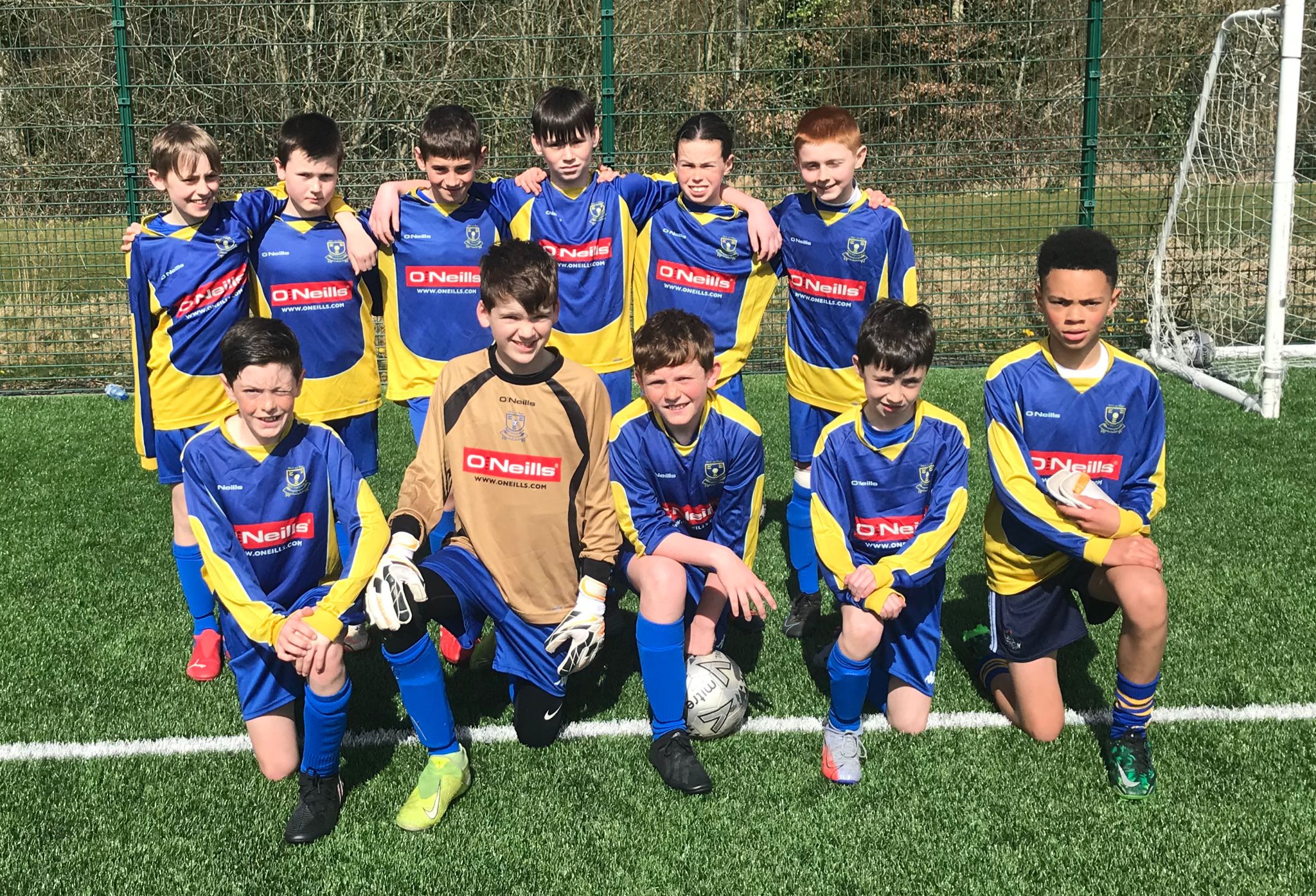 Clare U12s ETP Development Squad welcomed Limerick County Development Squad to Lees Rd and both teams provided a very entertaining game in ideal conditions in Lees Rd. Clare started slowly and struggled to find their rhythm and despite some excellent defending from Joe Doohan, Kelvin Mulqueen and Diarmuid Corry, they conceded a goal after 15mins when a shot was stopped brilliantly by Bobby Clune in goals only for the rebound to fall into the path of the Limerick County centre forward who slotted home.

Clare regrouped and began to find their stride with William Neenan and Shane Devitt dominant in midfield. A pass from SJ Casey provided an opportunity for Dan Brohan who was unlucky with his strike to level the score before halftime.

Clare took control of the 2nd half and piled the pressure on the Limerick County defence with their keeper producing a good save from a Kaylum Mata long range strike. However following a poor clearance from a corner, Limerick County pounced to punish Clare and go 2.0 ahead. Clare to their credit rallied and went close through a header from Liam Hogan and a Neenan strike but unfortunately found the Limerick County goalkeeper in fine form.

Well done to all our players, who played some great football at times.