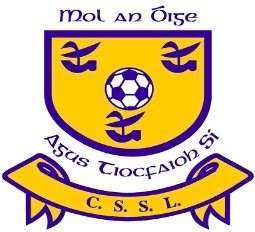 The popular Clare Schoolboys/Girls Youth Soccer festival returns to the underage sporting calendar this weekend, the event is back bigger and better for 2022 with the addition of the U14 Gaynor Cup Section.

The Preparation event has run since 2008 and has grown from a 1 day , 4 team , 80 players event to now being a 2 day , 28 team, 560 player event that is delivered across Co Clare . The 2022 event will see 17 Kennedy Cup Squads & 11 Gaynor Cup Squads participate in a series of games aimed at fine-tuning each league’s respective preparations for the annual SFAI Kennedy Cup & Gaynor Cup Tournaments to be held at University of Limerick in June. 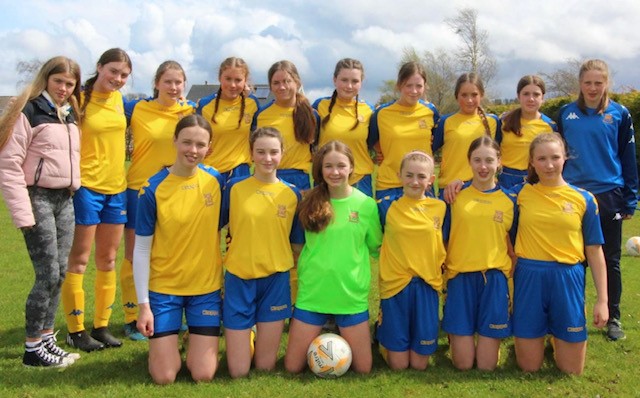 Speaking in relation to the 2022 event: FAI County Development Officer Denis Hynes stated: “The CSSL Youth Soccer Festival returns bigger and better in 2022 it has increased and grown in popularity since its inception in 2008, and this year thanks to the support of Clare County Council we are delighted to welcome and add the U14 Gaynor Cup section in 2022.

“The event also showcases the excellent facilities that we have across Co Clare. This year will see John o Sullivan Park Active Ennis host the U14 Gaynor Cup Action on Sunday morning. While the high quality facilities at Avenue Utd, Lifford AFC , Tulla Utd , Newmarket Celtic and Lisdoonvarna Failte will host the Kennedy Cup action over the weekend . The standard of facility and access to suitable accommodation in each region is also very important in making the event such a success. Post Covid and the enforced lockdown the festival gives everyone a lift as the young players take to the pitches again to represent their county and Co Clare welcomes supporters , families and friends once more".