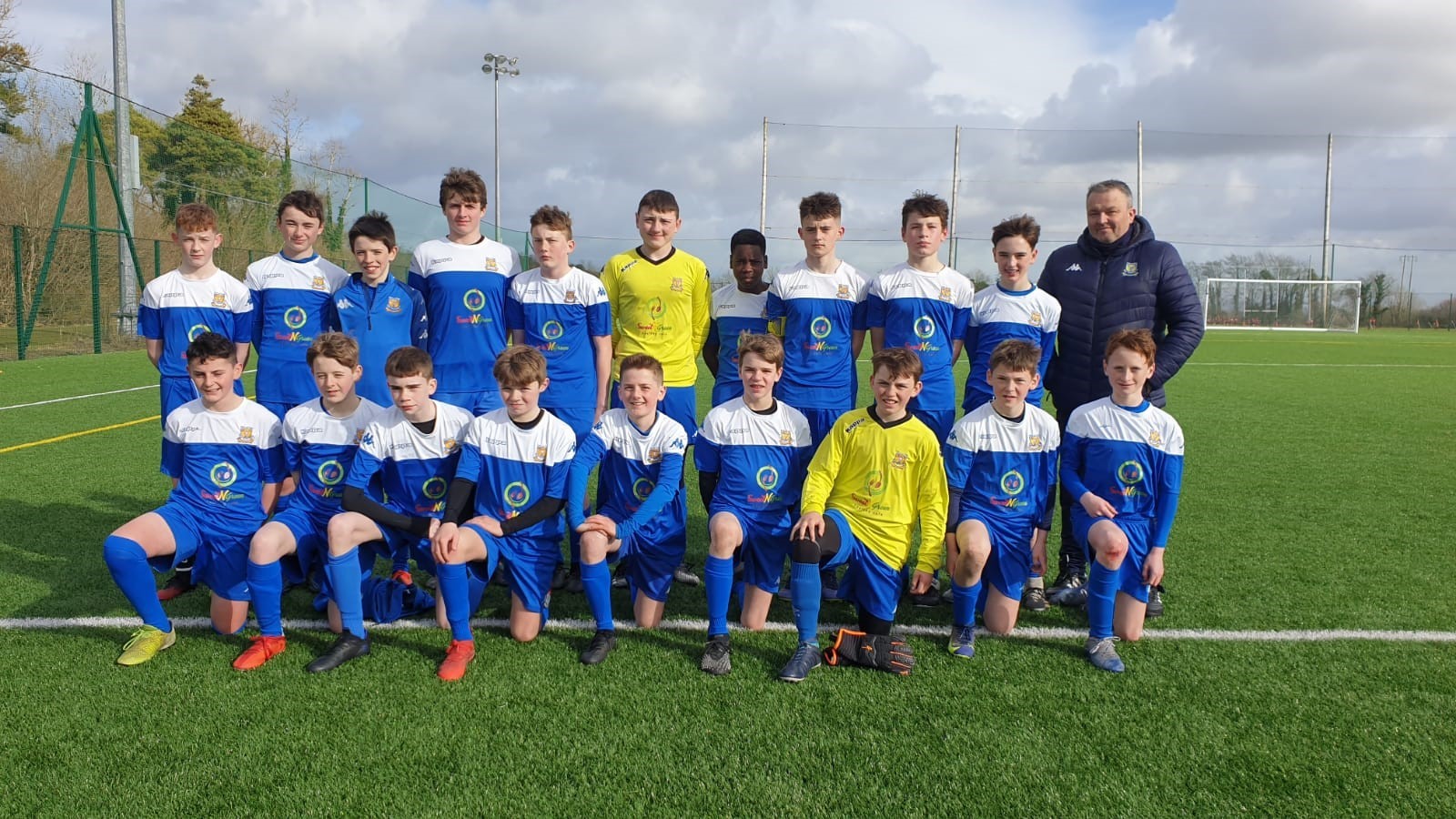 Published:  about 2 months ago

Review of the current season:

We entered this year's interleague with 2 teams of mixed ability to give the chance to every player to develop equally and not to have a stronger and weaker team. Overall, for both teams it was a positive year because most players improved a lot since the start of the ETP both individually and as a team, they learned to play in different roles as well as improving tactical awareness. Most importantly they bounced back from a negative period at the start of the year showing resilience and willing to improve. We are all looking forward to the season ahead with great confidence as the squads move forward to the Kennedy Cup Age Group.

The Yellow team participated in the Munster Interleague group 1 where it started well beating South Tipp at home 2-1 (Goals from Odhran Perill & Ciaran Murphy), then lost the momentum losing 3 consecutive games 6-0 to Cork, 1-0 to West Cork and 8-0 again to Cork in Carrigaline.

The Blue team participated in the Munster Interleague group 3 winning the first 2 games away 3-2 in WWEC (Goals from Ryan Thomas, Ryan Mahoney, Daniel Healy) and North Tipperary same result 3-2 (Goals from Ryan Kelly, Dylan McInerney and Ryan Thomas), unfortunately they lost the 3rd home game vs Waterford 5-1 (Goal from Ryan Thomas). Finished 2nd in the group granted a home game in Roslevan vs Midlands but the bBue team lost 2-1 on the day on a close encounter (Goal from Ryan Kelly). After the first phase the boys had to face West Cork in Clonakilty but unbelievably lost 1-0 in Extra time after missing many chances. Overall, a season with ups and downs which finished with a disappointment but the lads are ready to bounce back in the next season. Special thanks to coaches Kevin Bryant and Patrick Ernst who managed the Blue team this season.